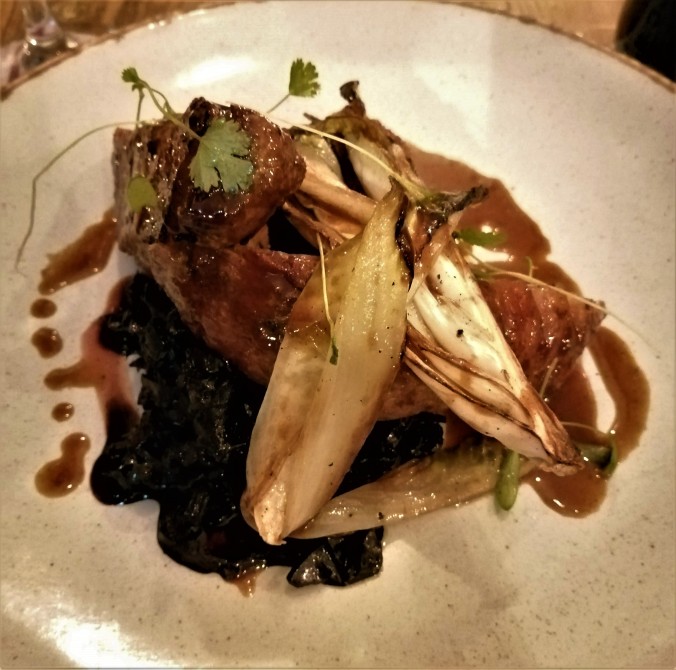 THERE’S a famous 19th Century Punch cartoon which shows a young clergyman struggling to say something good about the bad breakfast egg he’s eating at the Bishop’s table. “It’s good in parts,” he says, or some such, thereby launching the phrase ‘a curate’s egg.’

Which is what I think about Broomhill’s trendy Butcher & Catch after a meal there. Good in parts but then not in others.

Let’s start on a high note. You pass an open kitchen before which is set store a display of the tempting meat and fish waiting to be cooked to find a decent sized table in a bright, buzzy room.

And they can cook fish. One of our party had the catch of the day (£17), a whole sea bass as sparkling and fresh and equally as good as that she’d just eaten in Portugal. “Really on point,” she approved.

But why, and here we come to the curate’s egg, had the kitchen served up a heap of practically tasteless new potatoes alongside it?

Our friend’s starter of salt cod and mussel fritters (£6) knocked your socks off in the cod department  – salty, intense, vibrant – but the mussels were hard to find. My wife opened with a blackberry and apple cured sea trout, really quite lovely, but it was set on what was described as a buttermilk pikelet.

“It’s got the texture of a shoe insole,” she bemoaned. It was duly passed around the table and we all agreed it was a load of cobblers.

Both chaps ate the same. Our brioche doughnut filled with sticky oxtail (£6), obviously a Euro riff on a bao bun, was a little underwhelming. There was scant meat inside the sweet bun, burnished with a Henderson’s and maple syrup glaze. The roast carrot puree added an extra pleasing sweetness.

The duck breast (£18) ultimately failed to shine. There was plenty of it, pink and relatively tasty, but why on earth was it served into two big tranches when this is a meat which needs to be eaten sliced thinly? Worse, a thin layer of gristly cartilage was left on both our dishes and the skin, one of the glories of duck, was flabby not crisp.

It did, however, come with a lovely duck leg bon bon which showed what the kitchen can do: lip-smacking, shredded, confited meat in a crisp shell. 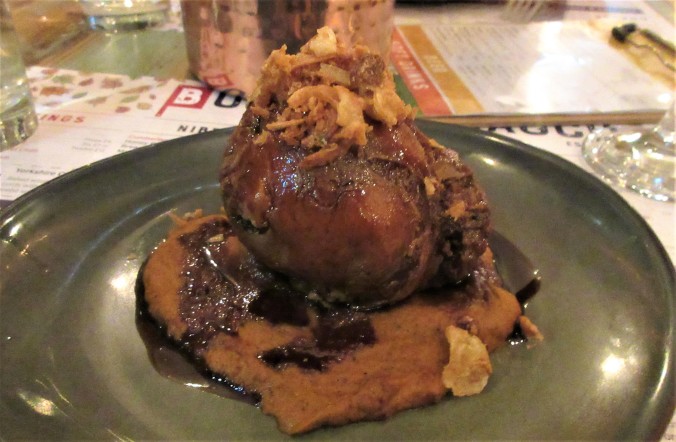 The kitchen isn’t so hot on the pass, though. Both our dishes were missing their sweet potato fondant. It was rectified but, frankly, sweet potato doesn’t have the texture to make a fondant.

Service here is studied casual so they don’t offer to take your heavy coats unless you ask, put bottles of wine on the table without removing the tops or offering to pour and ask you one too many times if you want more drinks when those bottles are still clearly half full. So, in a similarly studied casual way we don’t leave a tip.

And the wine.!We had a Chilean Merlot and a Spanish Verdejo, both at the cheap end of a short list and poor value, lacking fruit and over acid respectively.

It might have been an off night. I hope so. But they might want to rethink some of their dishes and ask themselves if they really hang together.

In my reviewing days for The Star the tenor of my report often hung on the dessert course. Many a restaurant which faltered on the mains, cooked there and then, scraped home on the starters and puddings, prepped more leisurely in advance.

But this was our money, not the company’s, and my wife and I weren’t prepared to try.

We did, however, give it the old fingers test, where we each raised the number of fingers on one hand to show what we felt. In the spirit of generosity I raised three. She put up two fingers. She had just taken a sip pf wine. 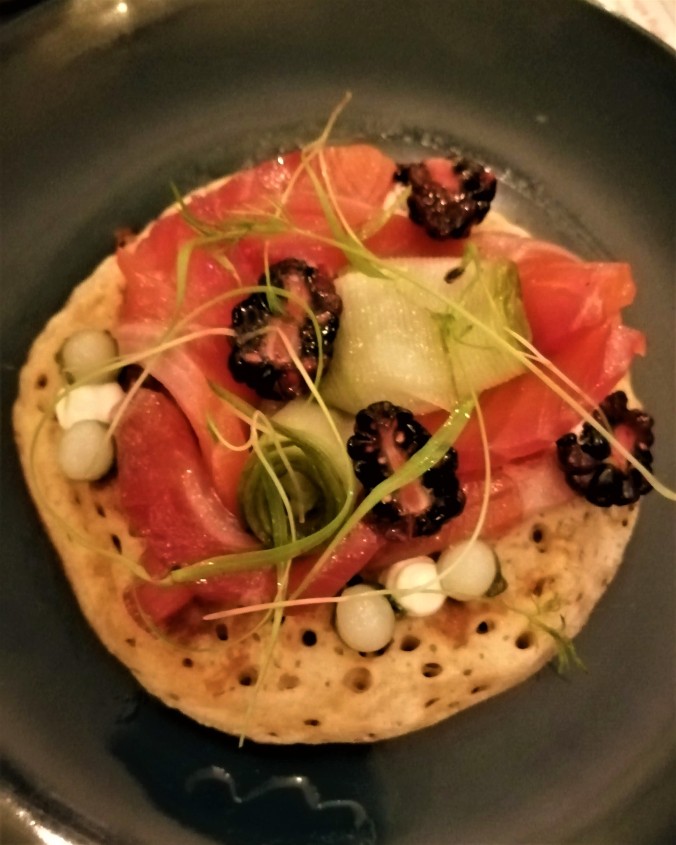