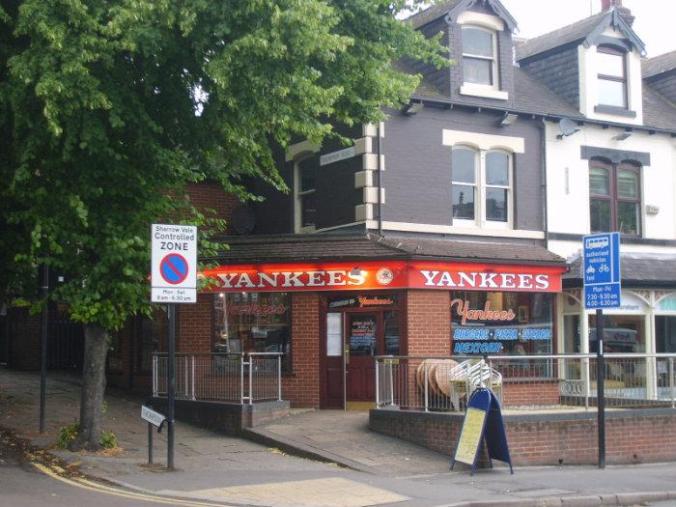 IT only slowly dawned on me that Yankees, the burger place on Ecclesall Road, Sheffield, had closed down just before Christmas, after 37 years. That’s pretty good going in a business where the average life expectancy is three years. But many will be sad to see it go.

A sign on the door said they were closed for refurbishment but that’s the one thing you don’t do on the run up to Christmas! Now there’s a sign saying the place is for let.

I’d eaten there professionally and off duty over the years but hadn’t been in for quite some time. Well, that’s not entirely true. Tempted in by a new pulled pork and smoked ribs menu I found a table only to be told it wasn’t on that night – despite the banners on the railings outside promising otherwise. So, as I had a review to do, I upped and left.

Despite its age Yankees wasn’t the first American style burger restaurant in Sheffield. That honour went to Uncle Sam’s, further up the road towards town, opened by Ron Barton on July 4, 1971. It was quite a sensation at the time but it wasn’t until the other end of the decade that brothers Peter and Michael Freeman opened Yankees on the corner with Thompson Road in May, 1979.

Uncle Sam’s, still alive and kicking,  was the one with the overhead railway, Yankee’s the place with that cheeky poster of that girl tennis player with the bare bum. Both could tell tales of families where the parents had first eaten there as students and brought their own kids back.

I have no idea why Yankees closed but there is a lot of competition about these days. Chances are if a new place opens it’s either burgers or pizza, which is pretty depressing if you like your food and want a choice.

But Yankees helped to blaze a trail. Surprising as it might seem now, back then burgers, unless you had that uniquely British pattie at a Wimpy Bar, were rare. What Uncle Sam’s and Yankees were offering were bigger, tastier and (so it seemed) more American. It was no accident both were on Ecclesall Road, the city’s most upmarket street.

Then – don ‘t laugh – we called Ecclesall Road the ‘Bond Street of the North’ because there were so many boutiques. Now they have become takeaways and restaurants so, again, the two places were ahead of the curve.

STOP PRESS: The premises appear to have been sold (November, 2018) for a reported £525,000 and shopfitters have been busy. The word is that the place has been bought by a Hong Kong businessman (who also owns property at Banner Cross) and a Chinese or other oriental restaurant will open in the New Year. If so, it would be the first Chinese restaurant on Ecclesall Road for very many years, if not the first. Does anyone know differently? 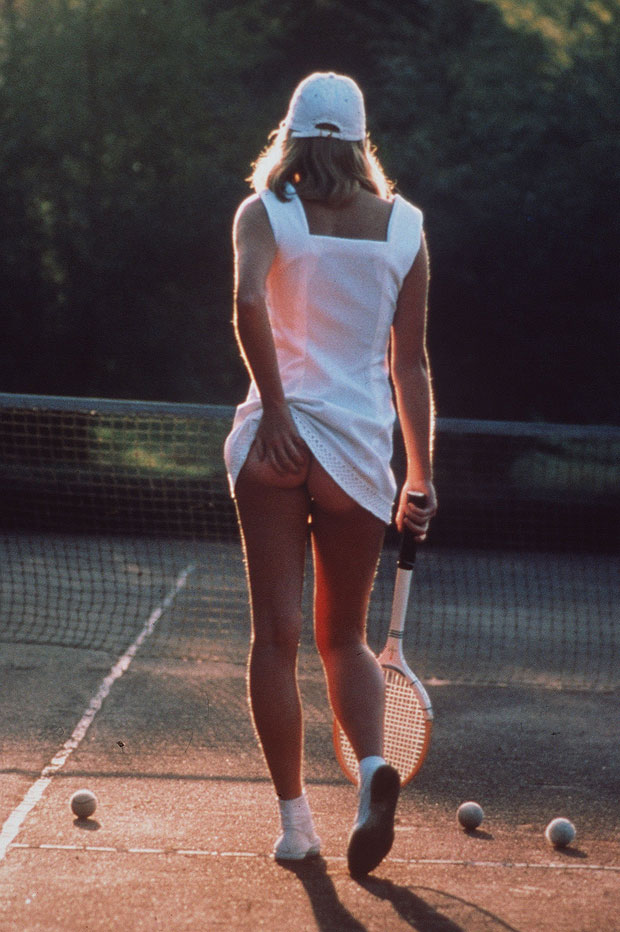 That poster – it was Uncle Sam’s with the overhead railway